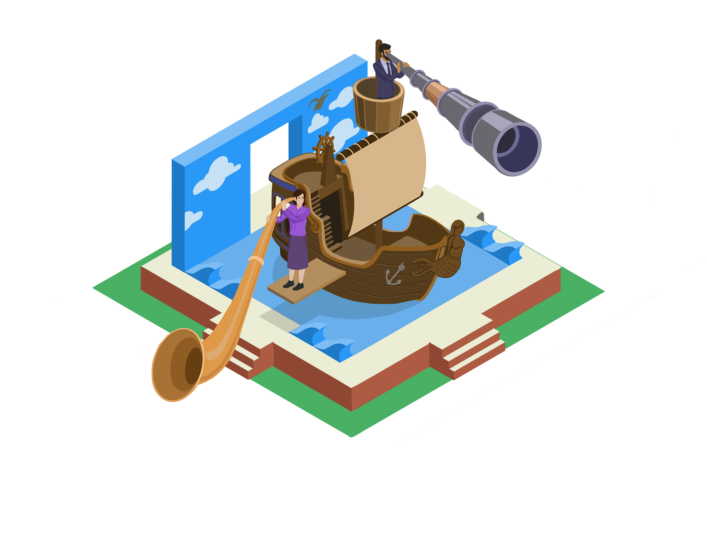 Chapter 2 of Resilience by Design is entitled “Sensemaking”. Every single one of us makes our own interpretation and re-presentation of our reality. A simple way to understand this is next time you’re on a car ride with friends or family, ask everyone to draw a map of where they’ve just been, noting down all the key features they noticed during this journey.

An example of someone who has developed their sensemaking abilities over years of careful practice is Chief Ron Colburn (U.S. Border Patrol – Retired). 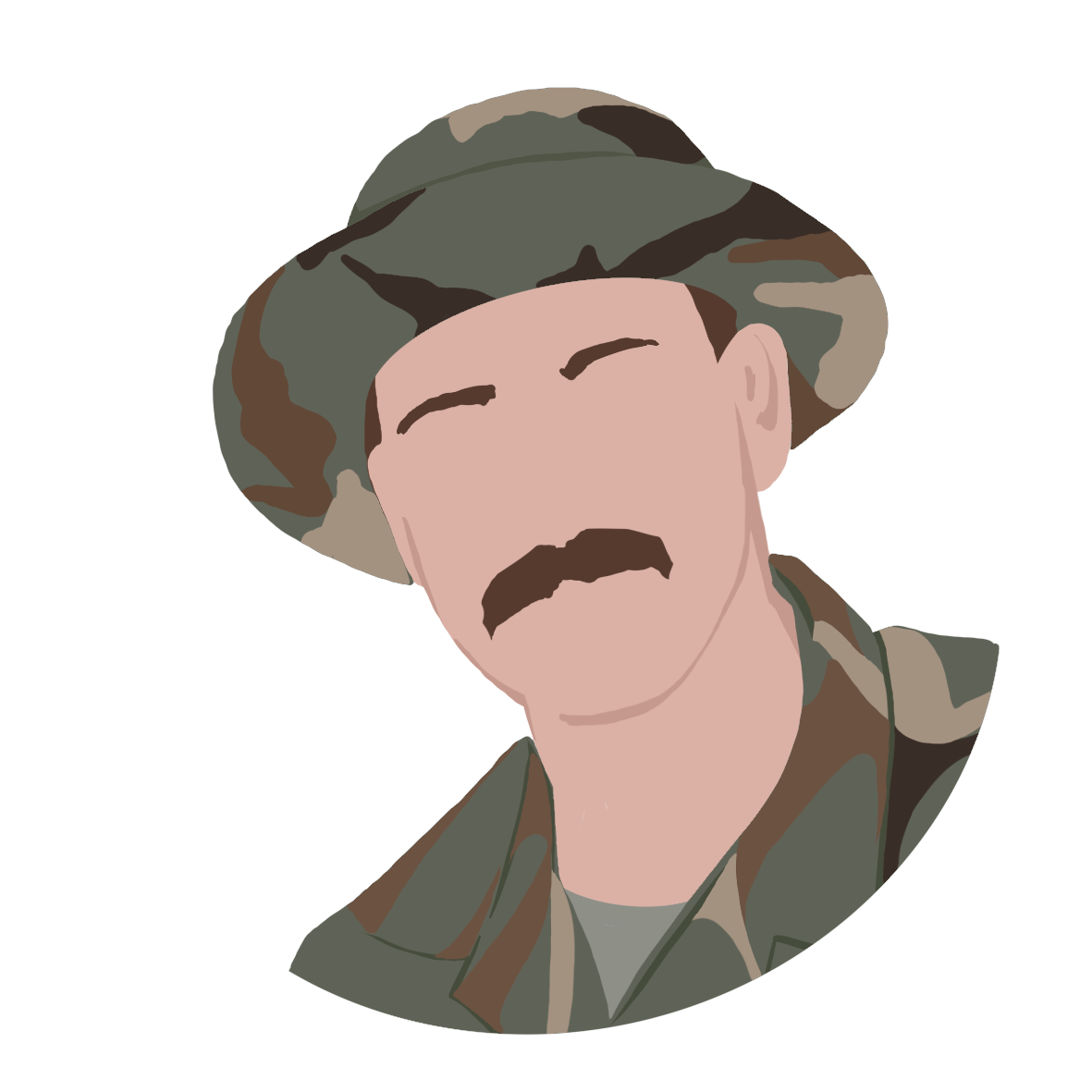 Ron currently serves as the President of the Border Patrol Foundation.  Ron has one of the most extensive backgrounds in border security in the world today, having served for over 31 years in critical operational positions in the field with the U.S. Border Patrol, at the headquarters of U.S. Customs and Border Protection, and at The White House Homeland Security Council.

He shared some of his experiences of how he uses his senses with us for Resilience by Design.

I’ve been alone on a dark trail and heard just a light boot scuff on a rock. That’s all I hear, and because my senses are completely with the experience, I begin to assess, ‘ok, that sounds like it’s maybe another 20 to 40 meters or yards down the trail for me, so I still have time to listen to see what I’m dealing with here…’ Then I’ll start hearing the crunch of more footsteps. If they’re moving very slowly and very tactically, I assume these will be bad guys. This might be a point man, armed with a rifle or a pistol. It’s essential to be aware and sensitized to the fact that I must not stand out in the middle of the road or trail, or turn on my flashlight and go, hey, everybody, you’re all under arrest. Because doing that will likely get me shot in the face.

Notice in this context, Ron has moved beyond simply noticing if there are other people in the area. Based on just what he hears, he is able to collect information about how far away they might be, and even can make some inferences about who they might be. This is critical information that aids his decision making in a complex and unpredictable environment.

If you’re seeing footprints, especially large groups walking North from the border with Mexico, then you can assume that something or someone is breaking the law either smuggling in narcotics or human trafficking.

The art of man tracking is really evidence gathering. Forensics in its simplest form. The skillset comes from the experience of the tracker, and of course his or her vision and ability to interpret or make sense of what they’re seeing on the earth, on the ground, usually a disturbance of some sort. It can be very subtle like discoloration. As a person is walking, they may kick over a rock that has been for decades, shone on with UV and sun derived infra-red light which tends to bleach the rock on the top.

Ron uses examples of the subtlest change in environment, that can provide visual clues to the tracker. This sort of information can be the critical difference between success and failure in what could become a life or death situation when they confront those they are tracking.

Smugglers often toe out as they walk, which hints that they may be carrying heavy loads. When they have 10 people with 4,200 pounds of marijuana on their backs, you may have a trail guy with a gun and a point guy with a gun.

During my time as a border patrol agent, I was in a lot of survival fights and I got hospitalized half a dozen times, but thankfully never killed anyone. It gets tough out there, especially when you work alone. It’s why we’re always sensing and interpreting our environment so that we can make rapid decisions.

In this line of work, bad decisions cost lives.

By considering how the sensemaking process transforms inputs into the senses, then into experience, thinking and decision making, provides a number of choice points that can help us create personal resilience – by design. 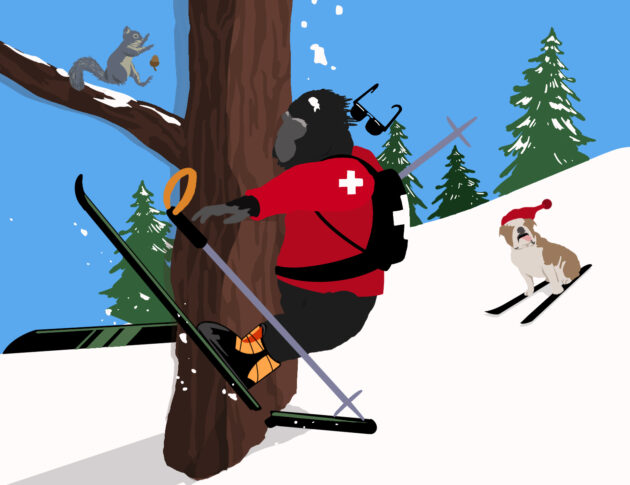 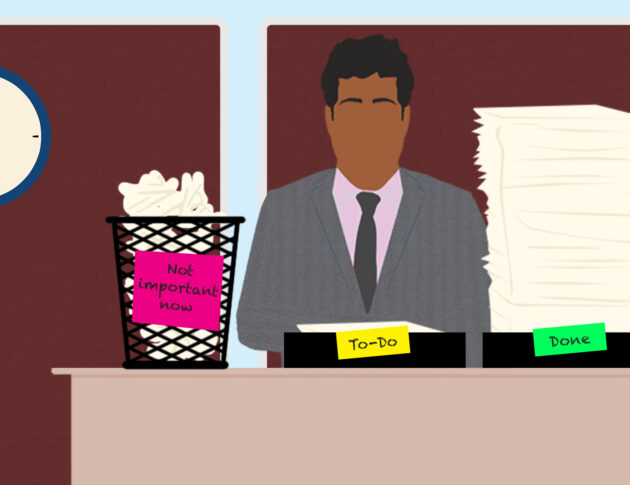 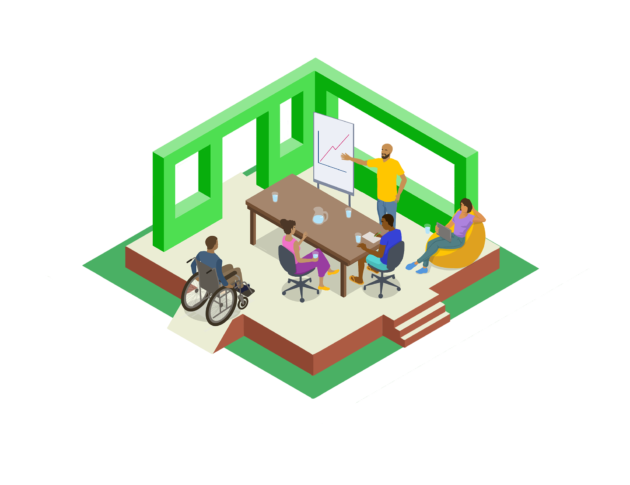 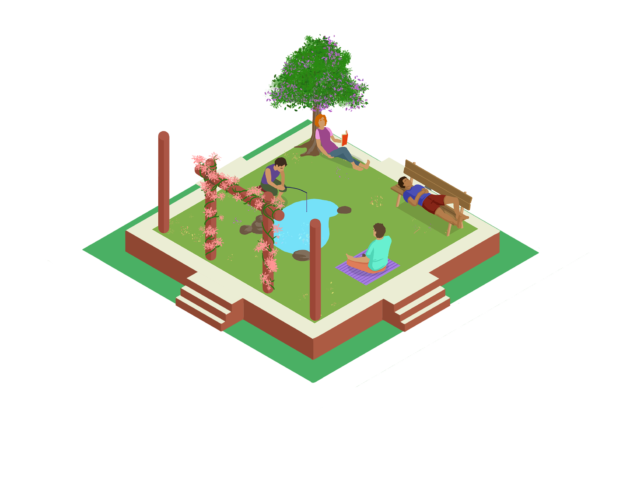 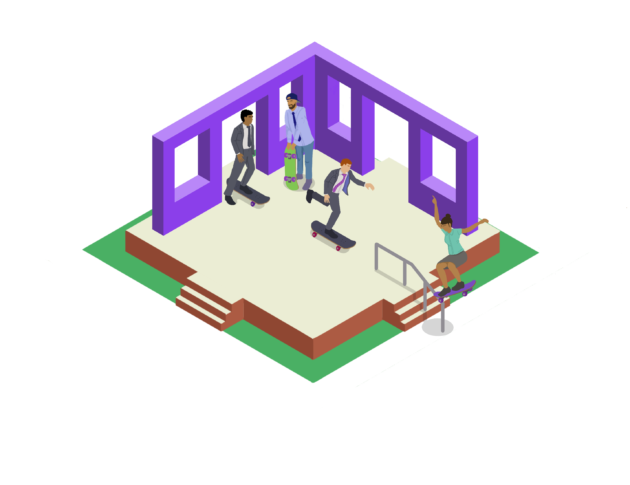 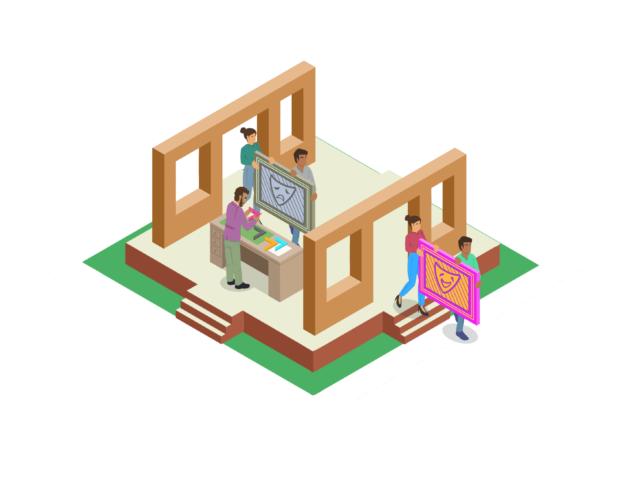