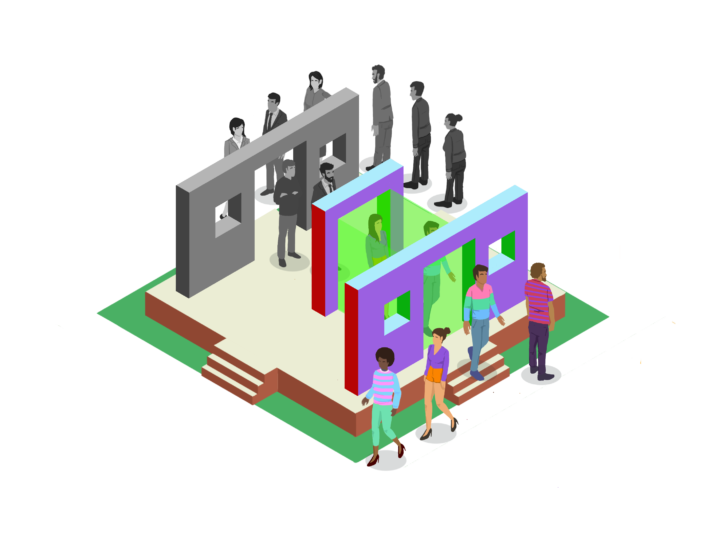 The context in which we grow up in or choose to operate in as an adult does not have to be the determinate of how we live our lives.

Niyah Smith is a British musician, producer, songwriter, engineer, consultant, artist manager, A&R manager, events manager, and entrepreneur. He co-founded Richouse Entertainment, and is the marketing consultant at Hot Money Digital. His context has changed many times, and he shared this story with us. Unlike other stories shared in this blog series, this needs little unpacking. As you read it, keep in mind the circular relationship between how we are influenced by, and how we can influence, our context.

I originally grew up in Hackney, London. It was the slums back then and rough, a ghetto, and you just didn’t want to live there, unlike now. There were a lot of drugs and violence, a lot of…. what you wouldn’t want your children to see.

Being in the wrong crowd meant that, of course, something would come around and that’s how I ended up going to prison in 2012. It wasn’t like I was even doing so many bad things in life. Prior to going to prison I never had any convictions. I was playing a lot of tennis. I used to study hard, but my friends were gang members and I got caught up in that crossfire during that time, which made me learn a massive, massive lesson.

I was 19. When you’ve grown up with friends, you just don’t grass. If you did, you’d lose everyone. I would still pick the route that I did. I went to prison for nearly five years. That’s better than being known as a grass for 10, 15 or 20 years, you’re always going to be known as that. So it’s something that I would never do.

I never had problems in prison, because I just wanted to get on with it. I knew I was away, I was not getting out and I just felt like the best thing to do is make the most of my time. 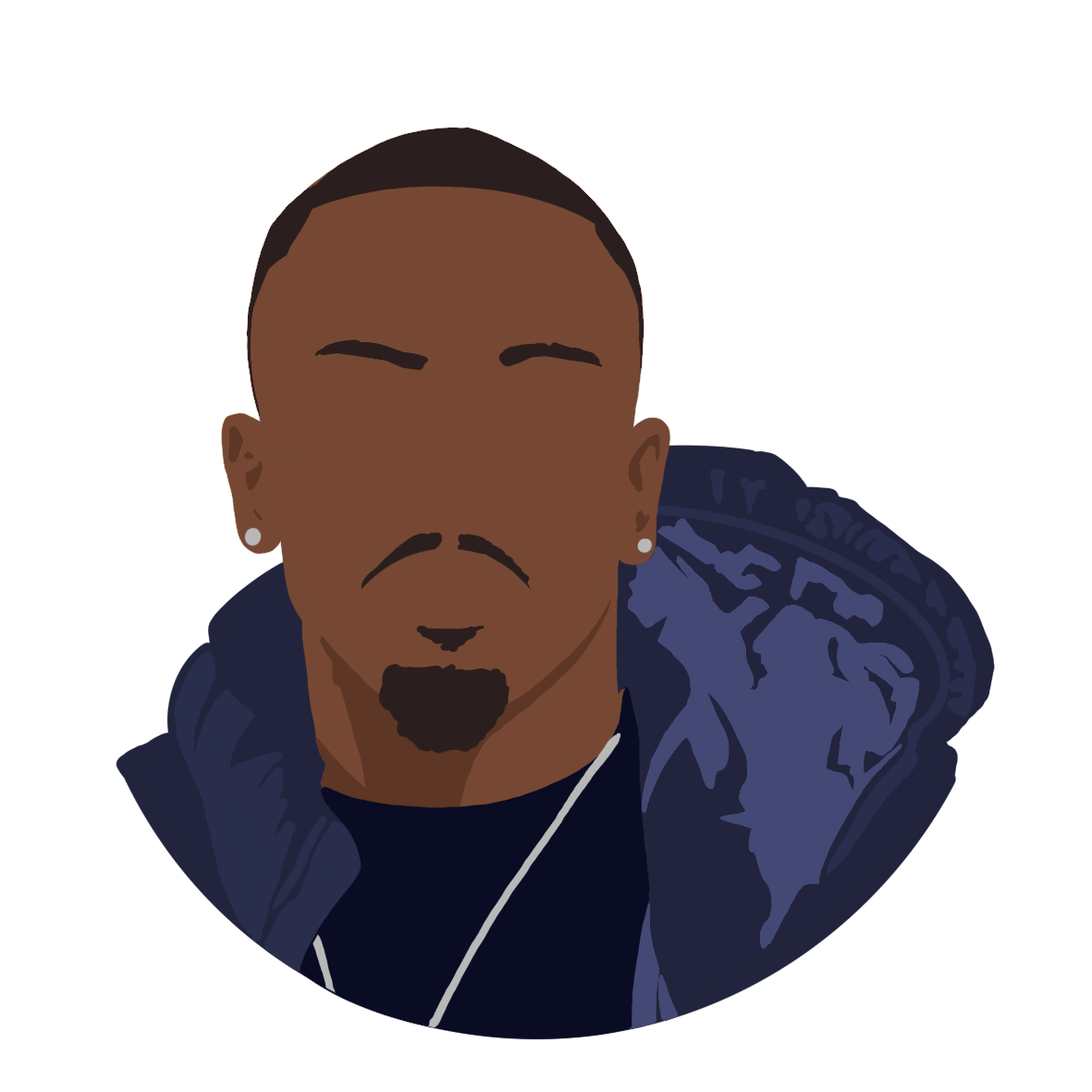 Upon arriving I said to myself, you’re here, you’re going to be here for the next four years. It’s now up to you how you adapt to your current situation without driving yourself mad. The quick way to become depressed is to wake every day and say, “Oh, I’m in prison, I can’t wait to get out! Better to say, “Okay cool, I’m in prison, but what can I do? What milestones can I set myself? What targets can I set for three months’ time, like getting qualified on a course? It’s no different to the outside. Set yourself goals, do lots of different courses, and keep busy and not become depressed about being inside. Small things, like not having a phone or being able to call someone, that’s hard at first. You realise how much you’ve lost. I’ve had a phone for years and then it’s just gone!

In prison, I obtained a Heavy Goods Vehicle driving license. As much as I wanted to go straight into music, I needed to pay the bills whilst I was on my music course. The music industry is no easy run. You might not make any money from it for the first three to five years. Within two weeks of getting out, I had a paying job as a driver. I was then able to juggle both work and my music career.

I was inside for nearly five years. In the same amount of time from now, I want to be the head of Artists and Repertoire of a major label record department. I’ll be overseeing all artists’ releases across the label, which I think is realistic. I’ve done a lot of case studies of people who I look up to, who are very good friends of mine in the industry.

Coming from where I come from, there’s not always success stories – not from Hackney! We had no money, no real support from my father’s side. For me to have been where I’ve been, to where I am now, I felt like it’s even more rewarding than someone who has had a decent upbringing, who has had both parents around, who wasn’t brought up in a ghetto.

I feel like it’s more rewarding, even for someone like me who has been through all of that, we can call it trauma in a way, depending on how you want to perceive it… And yeah, so for me, I just feel like it’s even doubly rewarding. Some people around my area don’t even make it to age 25. I’m blessed to be where I live, have a family, have a great job, and have a future.

You never know how much freedom you’ve got until you lose it. Freedom is priceless. 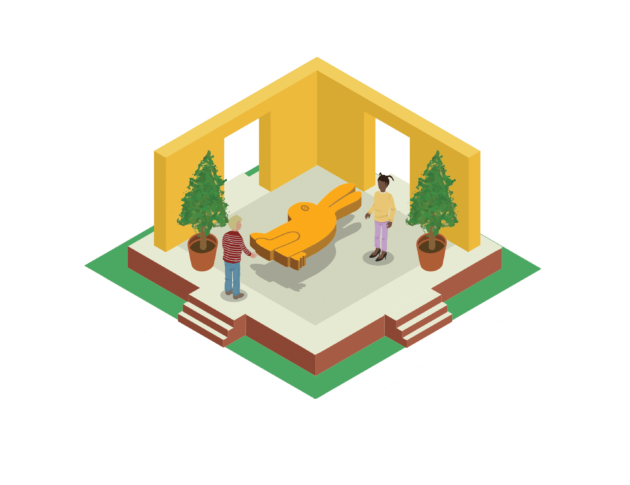 The choice to move between different perspectives is a skill practised by people who are resilient.   Where, when, and 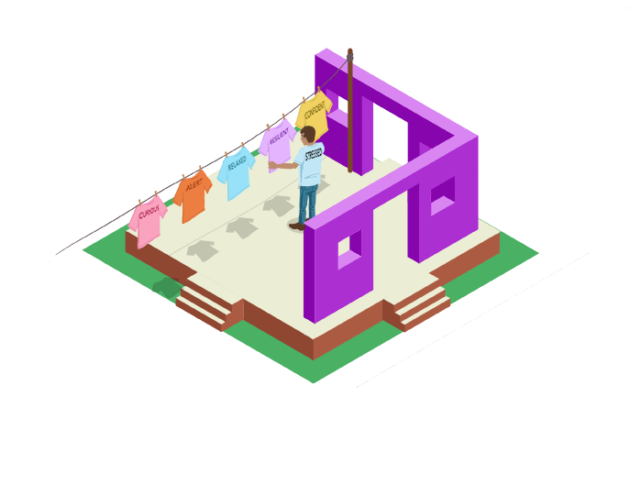 Suni Toor has a multidisciplinary background in sociology, psychology and philosophy, with a PhD in law. Her main expertise is 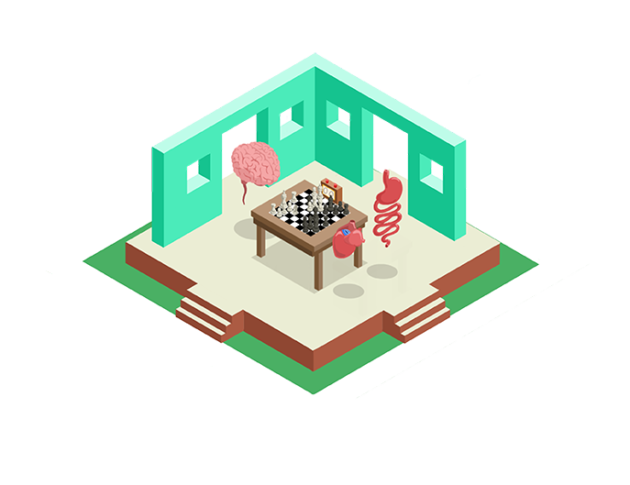 In chapter 3 of Resilience by Design, we explore “Thinking.”    Metaphors and icons that represent the mind commonly focus 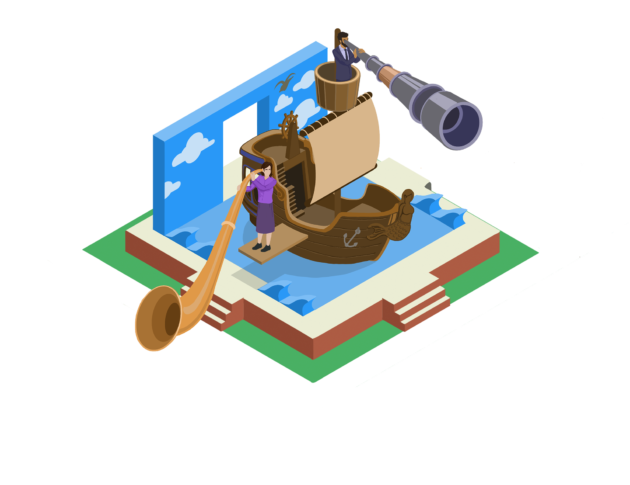 Chapter 2 of Resilience by Design is entitled “Sensemaking”. Every single one of us makes our own interpretation and 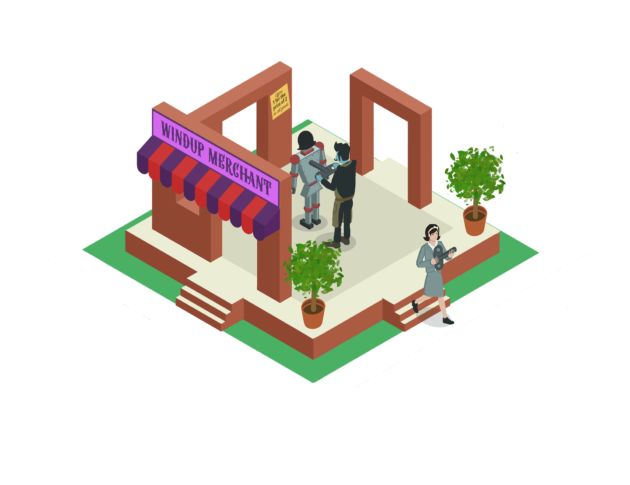 In each chapter of Resilience by Design, we share a story from someone that reflects their experiences of that chapter’s